After the merge the following things will happen: 1. Each character will still have a S# marker added to the front of their name. For example, (S63)RoryWilliams on Plethurian Plains will still be (S63)RoryWillaims.2. All characters will be preserved, even if you have more than 3 characters between the servers.3. All character data will be preserved (including items, skills, pets, stats, mounts, wings, Crystal, Gold, Honor, PK rating, Nobility and VIP statuses).4. Guild membership, friends and black listed players will be preserved.5. Current quest progress will be preserved.6. Any items in your temporary inventory will remain; any items currently in a shop will be moved to your inventory.7. Dungeon attempts will be maintained. 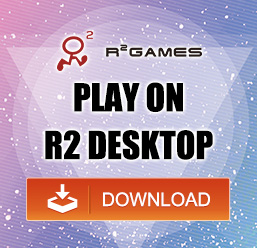